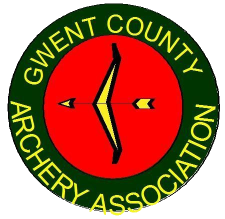 Llantarnam Archery Club swept the board again this year at the Gwent County and Open Indoor Championships hosted by St Kingsmark Bowmen on Sunday 1st November 2015, but there were a few medals for St Kingsmark and City of Newport Archers.

Congratulations to Thea Rogers and Victoria Williams for their new Welsh records.

We hope everyone tolerated the heavy fog, additional security and incessant emails!

A very big thank you to everyone who helped out on Saturday evening and throughout the tournament itself. A special mention must go to Lesley Wason for doing the tea and cakes, the working party for moving the torture chamber, Graham Weller for his sponsorship, Keith Brown for being our Lord Paramount and finally to Julian Cleak for organising it all.